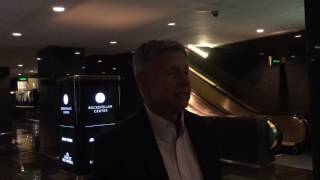 Reasons Given Against American Exit From Britain (AmerExit)

WINDSOR, United Kingdom - The Queen banned Obama from landing a dozen helicopters at Windsor Castle because last time he visited six of them ruined the lawn. The 90-year-old monarch is said to have told aides the helicopters were ‘over the top’ and they would be limited to three. US Secret Service claimed it needed all twelve so agents could be in close proximity to the President when he came to the castle on Friday. The service also demanded to post guards inside the private
9 views0 comments